We are pleased to announce that Liberum has been appointed as Joint Corporate Broker to DX (Group) plc. 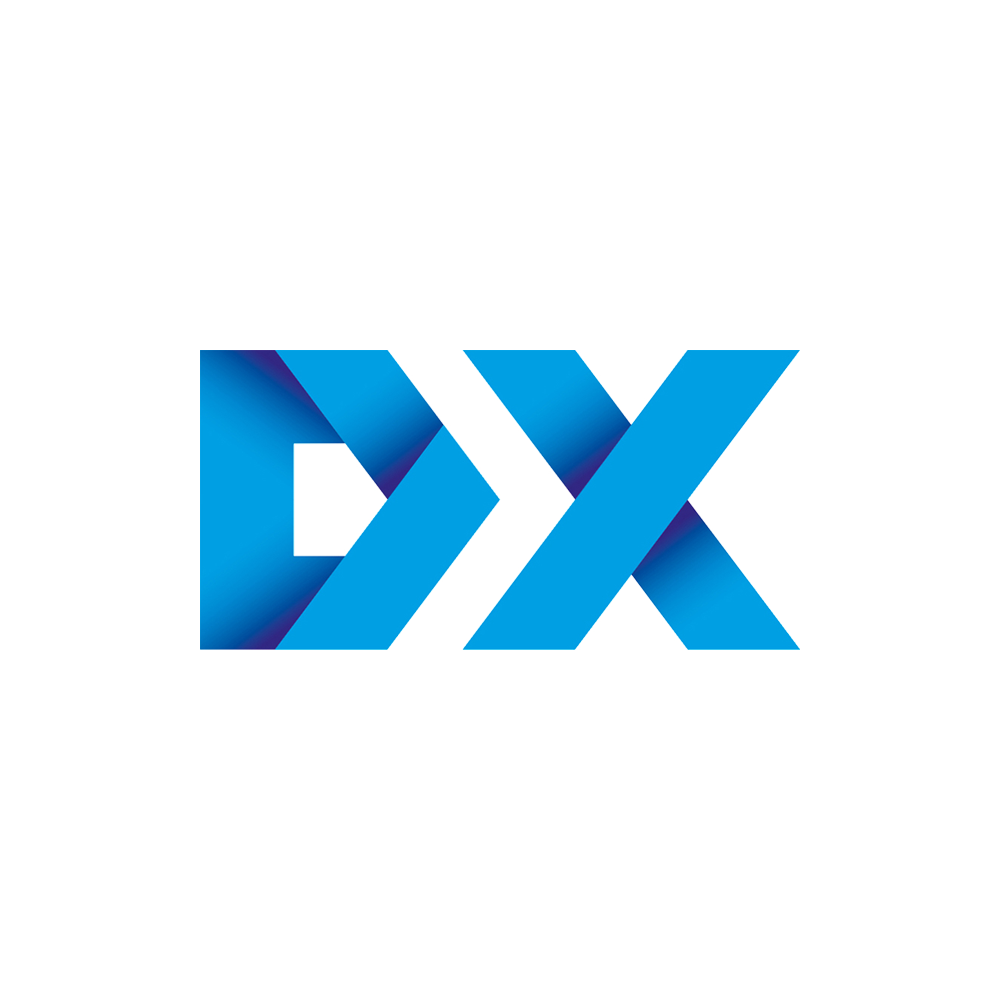 DX was established in 1975 and became part of Hays PLC in the 1990’s but subsequently demerged in 2004 when Hays disposed of its non-staffing businesses. DX was briefly listed on the Main Market of the LSE until 2006, when it was taken private, and simultaneously acquired its secure service offering business. In 2012, the business expanded further and acquired Nightfreight, which was the market leader for irregular dimension and weight freight in the UK, giving DX access to one of the fastest growing areas of the distribution market. DX has been quoted on AIM since 2014.