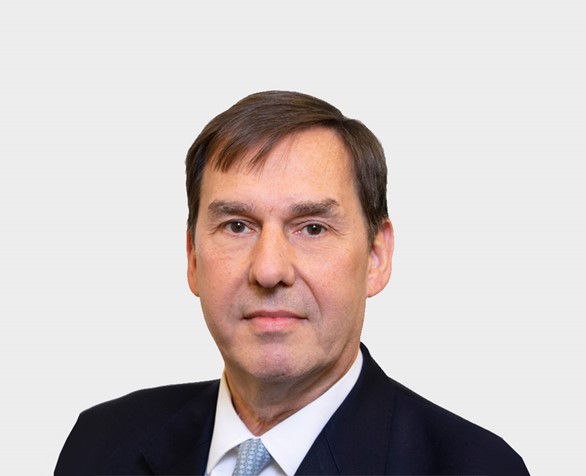 Julian has worked in New York since 1994 as a Pan-European Equity salesperson and in that time has covered all the major regions within North America.

He started his career in London, where he worked for 10 years with Kleinwort on the UK Equities desk and then moved to the US, holding sales and management roles as a Managing Director in the enlarged Dresdner Kleinwort group. He joined Cazenove in 2007, where he remained post the merger with JP Morgan, before becoming a member of the Liberum sales team in 2013. He currently has responsibility for institutions in New York, the Midwest and Canada. 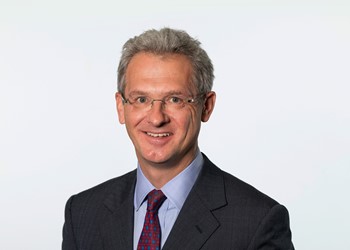 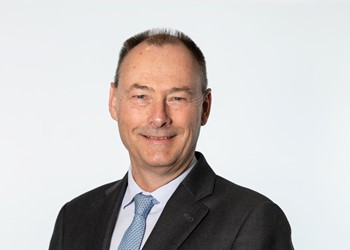 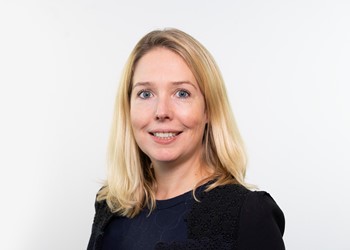 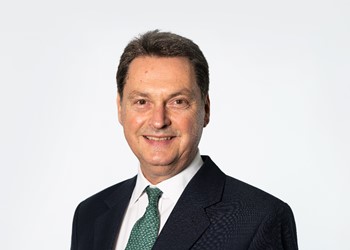 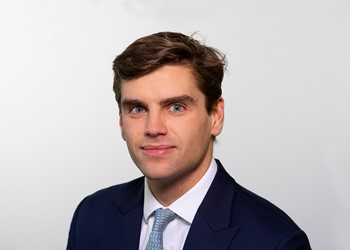 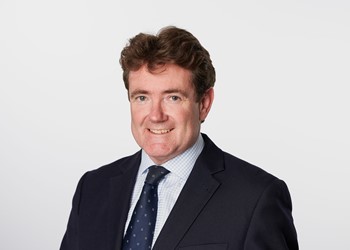 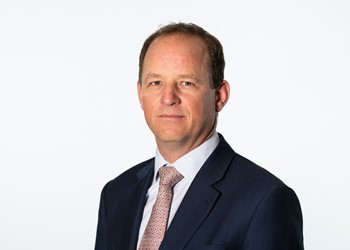 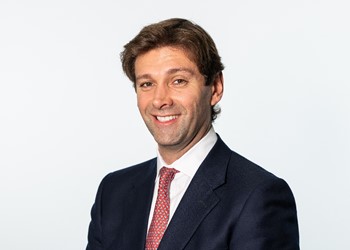 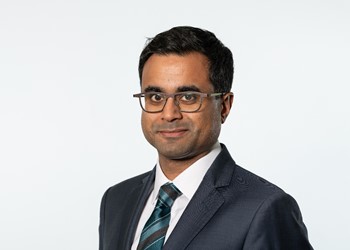 Neil joined Liberum in 2013. He previously spent 12 years at UBS, acting as broker and advisor to FTSE100 and FTSE 250 companies.