Because we all are going to be distracted by the matches, the pre-match analysis, the post-match criticism, and all the other reporting that goes on all the time during a major tournament that we will simply ignore stock markets for a little while.

Michael Ehrmann from the ECB and David-Jan Jansen from the Dutch national bank investigated stock market behaviour during major international football matches like the World Cups. And to nobody’s surprise, they found that investors pay less attention to stock market news when their game is playing.

The lack of attention by investors paid to the market manifests itself in two distinctive features. First, in a local market where the national team is playing that day, global market developments are somewhat ignored and the local market performance is less correlated with global markets than normal. Investors outside the US simply stop caring about US labour market data when their team is playing in an important football match. However, this lack of interest in global events only goes so far. If there is a large enough shock, people will focus on markets again and incorporate global news into local share prices. 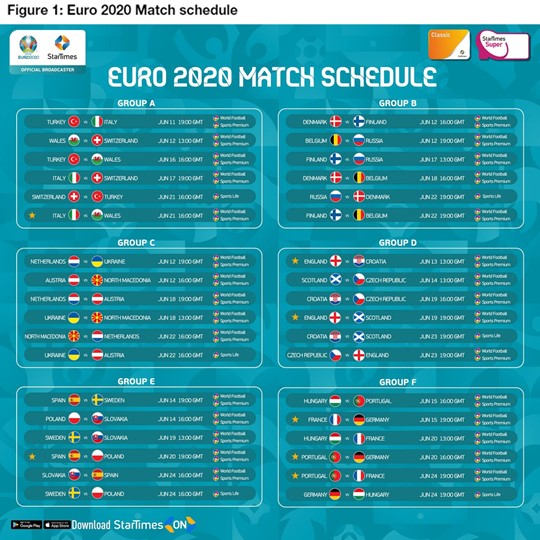 Note, however, that this only works on days your national team is playing. The opening match tonight is Turkey vs. Italy. So stock markets in these two countries should underreact to corporate news, but if you are running a French or British company, you won’t get that benefit. And by the way, when it comes to British companies, the study only used England as a proxy for UK companies, so if you disclose bad news when Wales or Scotland are playing in the Euros, nobody knows what is going to happen – except that Wales or Scotland are going to lose. But since England is playing Scotland on the 18 June, I would recommend you publish as much bad news on that day as you can if you are in charge of a British company. Because on that day, absolutely nobody in the whole country will pay attention to you.